The Design of Boksoondoga Contains

At Boksoondoga, Jongshik Kim and Boksoon Park, along with their two sons, have succeeded in branding themselves to globalize the premium Korean rice wine that originates from the family-style Gayangju while still utilizing local characteristics.

This Gayangju was made using family traditions and was frequently served to the village elders. Minkyu Kim, the eldest son who majored in architecture, returned to his hometown of Eonyang after publishing his graduation thesis based on the concept of FERMENTATION ARCHITECTURE at The Cooper Union in NewYork, USA.

After he came back, he designed and constructed the brewery, and began working on product design, branding, marketing, and art directing, breathing life into the Boksoondoga brand. Through this, Boksoondoga has been able to come alive, creating a visual change in the image of Korean traditional liquor and taking steps to create a new legend of success.

In addition, Mingook Kim, who majored in mathematics at UC Berkeley in California, USA, helped his parents to make the fermentation process more scientific and systemically stabilized products through numerous experiments and manufacturing.

Boksoondoga intends to show that fermentation space is a space for things like exhibitions and experiences that show the value of Korean traditional culture while also being a space that contributes to regional development. 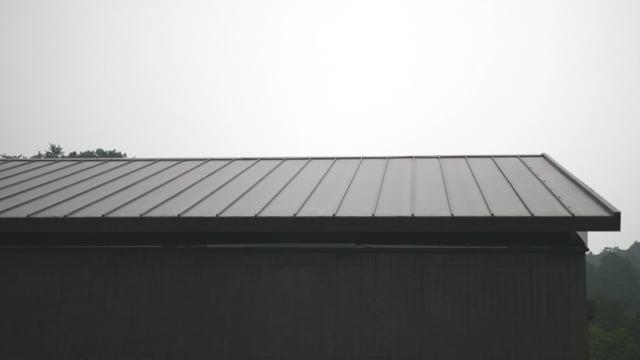 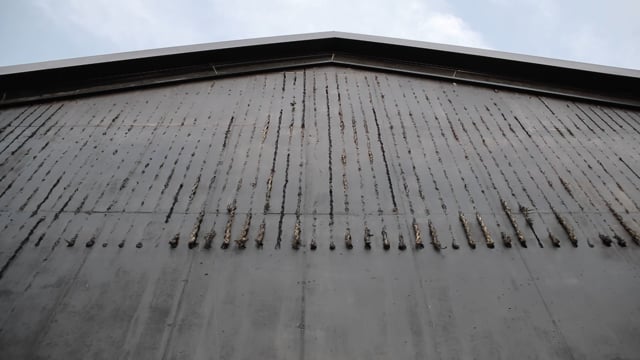 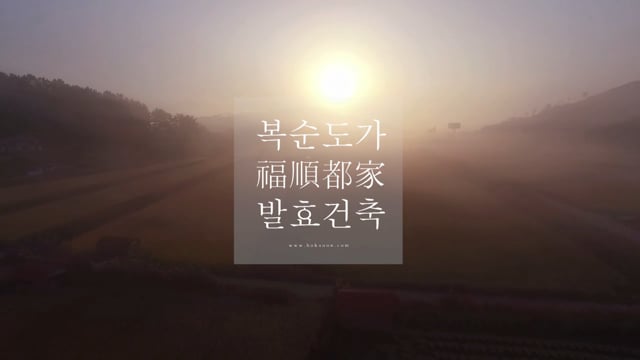